Composition for game and film 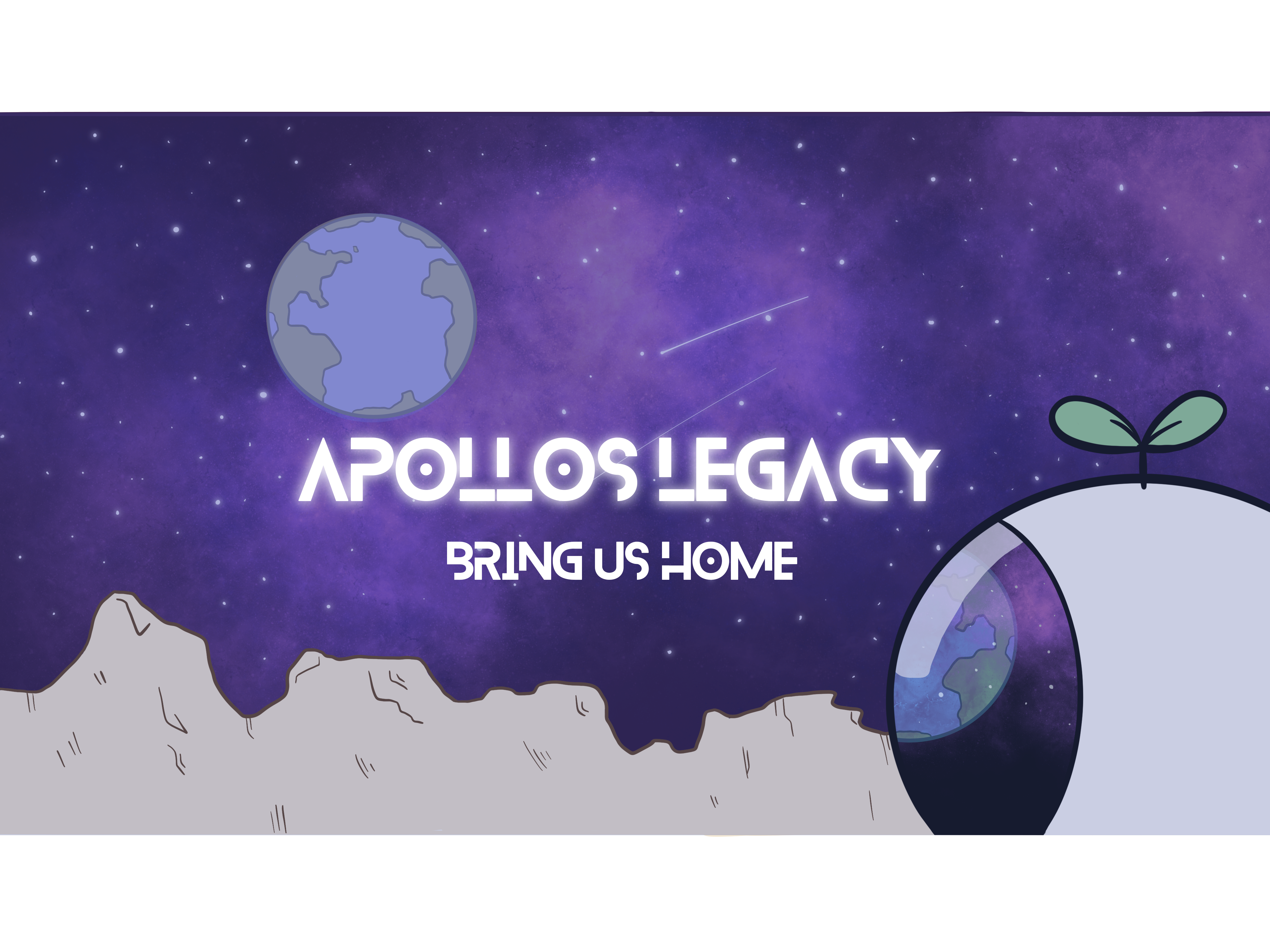 Original soundtrack for applied game Apollo’s Legacy: Bring us Home. The project started during the HKU international applied game jam in February 2019, with Sustainability as it’s main theme, and was polished over the following 8 weeks.

The game is set in a future where the resources on earth have run dry, and the moon is colonized for the gas Helium-3. The player is a social worker on the moon and, through helping NPC’s get back to their homes, keeps unlocking more of the narrative.

For this project I wanted to emphasize on the vastness and loneliness one might feel on the moon, through the use of long, outstretched synthesizer drones. The end result is a hybrid synthesizer-orchestral soundtrack with various strong and recognizable musical themes to keep the player interested. The music in the colonial cities offers a stark contrast to the ambient overworld, through the use of percussion and higher note density in the arrangements.